32 | 5
Compare the 139 Sleeping Pads on Ten Pound Backpack based on their weight, price and a few more features as well. 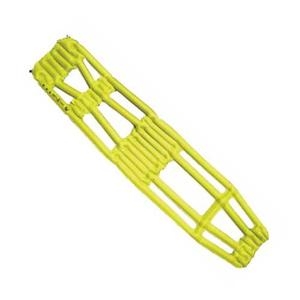 What to look for when you want the lightest sleeping pad possible.