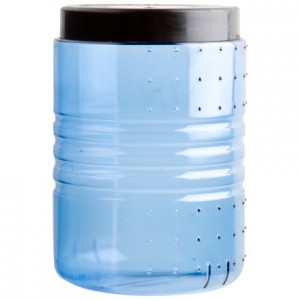 Before you Buy a Bear Canister...

There aren't too many bear canisters on the market, and these are the best of them.

If you're just camping in bear country, and not in a park where a bear canister is required, then there are some lightweight alternatives to a bear canister, such as hanging your food. The PCT method is one popular hanging method, named after the Pacific Crest Trail, which travels along the Rockies from Mexico to Canada, and through plenty of bear country. All you need is a stuff sack for you food, a carabiner for the stuff sack, and some lightweight cord to get everything hanging from a tree.