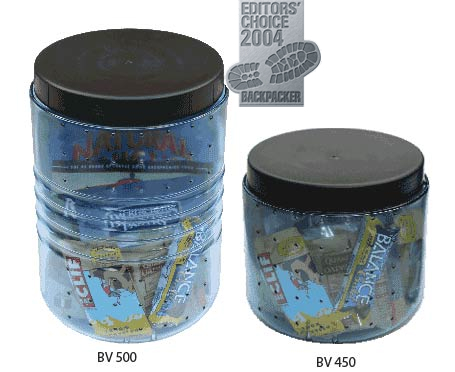 Bear Canisters are an indispensable, and sometimes legally required piece of backpacking equipment when heading in to bear country, but they can also be heavy pieces of equipment, which is why it pays to do your research on lightweight bear canisters.