60 | 0
Compare the 0 Snowshoes on Ten Pound Backpack based on their weight, price and a few more features as well. 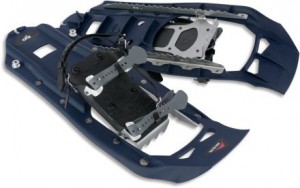 Snowshoes are a lot of fun, but if you’ve never done much research in to actually buying snowshoes, then there are a few things you should know. For instance, there are some differences between snowshoes for men and women. Snowshoes are fairly unisex, it’s true, but there are a few things about them that can really ruin your snowshoeing experience if you misinterpret. So for the sake of your future snowshoeing experiences, pay attention to what you need in a pair of snowshoes.

What to think about when buying a new pair of snowshoes.

Some of the very best snowshoes for men that you have to choose from.