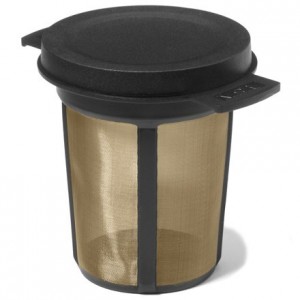 Those that don’t need a cup of coffee to start the day with count themselves lucky when it comes to camping. Coffee is easy enough to make in your kitchen at home, but even simple things like boiling water are a little more complicated when you’re camping. Still, you have a few choices when it comes to picking out a coffee maker for camping. Many are small enough and lightweight enough that you will hardly even notice you’re carrying them.

What to look for when you want a good coffee maker for camping.

Some of the very best coffee makers for camping.