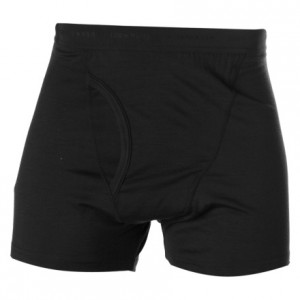 Most people remember to get things like camping shirt, pants and hats, but often neglect the camping underwear, electing to just grab whatever they use on a day to day basis. And if this works for you, that’s great, but just know that there are some wonderful pairs of camping underwear out there that solve a lot of the problems, like chaffing, that most people experience when they try to use regular old underwear while camping, which can make your camping experience a lot more enjoyable.

What to look for when you're looking for new camping underwear.

Some of the better choices when it comes to camping underwear, broken down by gender.