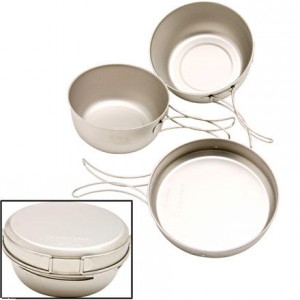 When you go camping, food is always a bit tricky. You don’t want to overload yourself with gear and ingredients, but at the same time you want to have a good, hot meal after a day of camping. It’s a great way to end a day in the outdoors. For some people a camping grill pan is a luxury, but there are a lot of great things that you can make with a grill pan that you just cant get down with a pot. It might seem like a bit of a luxury to some, but to those that like to go beyond the basics when it comes to camping food, it might just be a necessity.

Things you may want to pay attention to when you are reviewing camping grill pans.

A few of the better camping grill pans that you have a choice of when shopping for a new one.