76 | 0
Compare the 0 Snowshoes on Ten Pound Backpack based on their weight, price and a few more features as well. 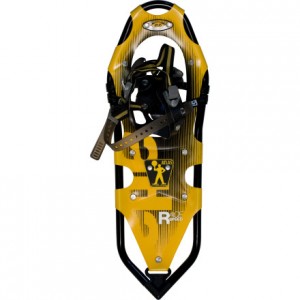 A lot of people really enjoy running outside, but give it up once there is snow on the ground. But there’s no reason you have to give up running outside, just because there’s snow on the ground. Running snowshoes are the ideal solution. The best running snowshoes will make it seem like you’re not even wearing snowshoes, except for the part you glide over the surface of the snow, rather than sinking in to it and having to slog through it.

What to look at when you're looking for the best running snowshoes.

Reviews of a few of the very best running snowshoes.