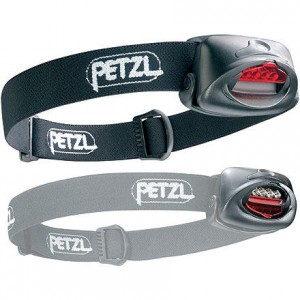 There are quite a few headlamps out there to choose from, and to help narrow things down a bit it can be helpful to start with the top rated headlamps, and then narrow that selection down, based on what your needs are. And there is quite a wide range of features available on headlamps, with many of them being designed for those that just want something to see at night, and others that are designed to illuminate the whole forest, and are ideal for those moving fast at night.

What to look at when you want the top rated headlamps.

A few quick reviews of some of the top rated headlamps.