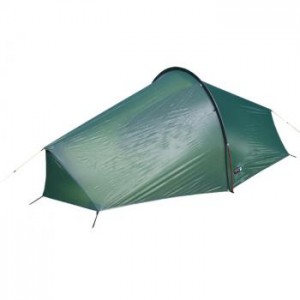 A one man tent is a great investment, even if you’re not the kind of person that does much solo camping or backpacking. A one man tent is a must have for any solo backpacking or camping, but even when you’re going with other people, it can be a useful thing to have. If there is an odd number of people compared to the amount of space available in tents, then you always have the option of bringing along your own tent to help even the numbers out. A one man tent also gives you the opportunity to buy a lightweight tent, and save yourself from having to carry around a big, heavy tent that someone else was foolish enough to buy. And finally, with a one person tent you don’t have to listen to someone else snoring or moving around all night, which is never a fun thing to go through in a small little camping or backpacking tent.

Features to be on the lookout for when reviewing one man tents.

A few of the better one man tents currently out there on the market.