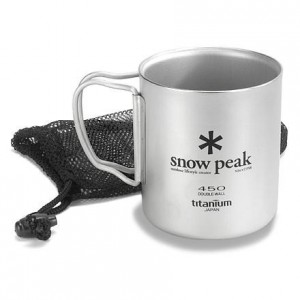 It’s fun to pick out the big, important items like sleeping bags and tents, but you cant ignore the little things, like camping cups. You have a few different options when it comes to materials for something like a camping cup, but metal is always a good option. But there are a few different kinds of metal available that you will find metal camping cups in, and each has positives and negatives associated with it. Titanium is the best, but is also the most expensive metal, and if you don’t want to spend a lot, there are a few other options available.

What to be looking for when you're looking to get a new metal camping cup.

Some of the very best metal camping cups that you will find on the market.