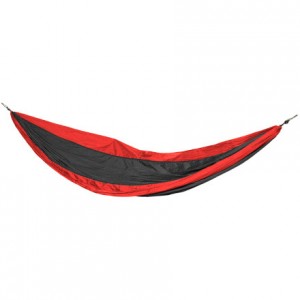 When most people think of shelters for taking camping, they think of a tent. But there are actually quite a few other options available, like a bivy sack, or a hammock. Hammocks for camping have a few advantages over the average tent. For one, curling up in a hammock can be a lot more comfortable than inside a tent on a sleeping pad. A hammock also gets you up off the ground, and makes it so that you don’t have to worry about things like ground water.

What to consider when you're reviewing hammocks for camping.

Some of the very best hammocks to take camping with you.