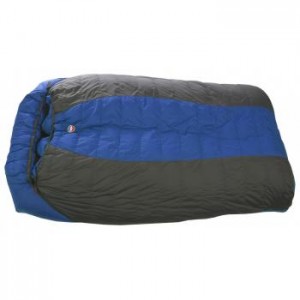 What to look for when you want a double wide sleeping bag.