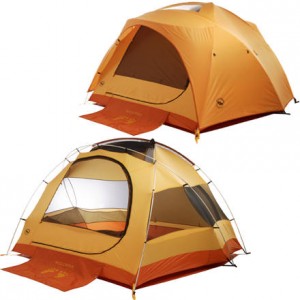 If all you want to do is take the family out for a bit of recreational camping then cheap family tents will more than get the job. Often, these are not going to be the tents that you want to be carrying for any significant amount of time, because they can get rather heavy, but for recreational camping they’re fine. But even so, there are a few certain things that you should definitely be looking for from a family camping tent, regardless of the price.

What to look at when looking to buy cheap family tents.

Some of the best cheap family tents to take next time you head to the campground. Find many more tents, sortable by their weight and capacity, among other things, over at the compare tents page.