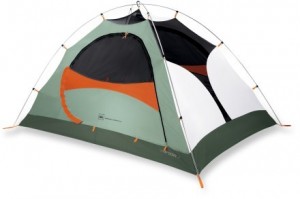 One of the not so great things about camping tents is that they can get rather expensive rather quickly. Even a higher quality 1 man tent can cost hundreds of dollars, and that only goes up when you start looking at bigger tents with more capacity. So cheap camping tents are a good idea, especially if you want some money left over for other expensive items like sleeping bags and backpacks. And if you know what to look for, there’s no reason you can get a cheap tent that’s also a good tent.

What to look at when you want cheap camping tents.

Some of the very best cheap camping tents to choose from.