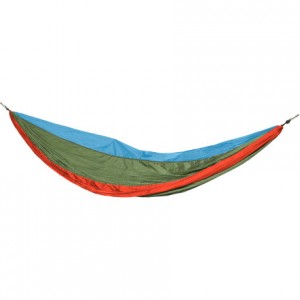 There are several alternatives to the tent, and a good hammock is one of the better ones. The best backpacking hammock will do everything that a backpacking tent might do, and will also provide you with the comfort that comes with sleeping in a hammock, which is difficult to compete with. And of course the right hammock will weigh less than the average tent, meaning you get to carry around less gear, which is never a bad thing.

What to look for when you want the best backpacking hammock possible.

Reviews of a few of the best backpacking hammocks.