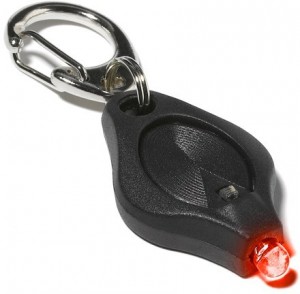 Features to be aware of when you are reviewing various backpacking flashlights.

A few of the better backpacking flashlights that you have to choose from.