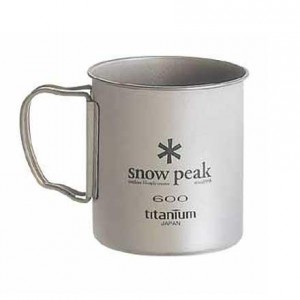 A few cooking, eat and drinking essentials are important for enjoying yourself while backpacking. A good backpacking cup, for instance, is a nice piece of equipment to have for hot beverages in the morning or at the end of the day, and maybe even for cooking with. But not all backpacking cups are made equal, and despite the simplicity of a cup, there are actually quite a few options available when picking out a new backpacking cup.

Features to look out for when you are reviewing backpacking Cups.

A few of the very best backpacking cups currently on the market to choose from.