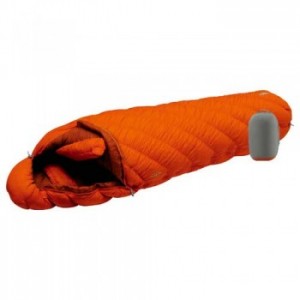 There are many backpacking or camping items that you can get away carrying in either summer or winter conditions, but a sleeping bag isn't one of them. You can always add warmth to a summer sleeping bag by using a liner, but this is almost never the most efficient way to go about it. Better to have one summer sleeping bag, and one winter, or 4 season sleeping bag, that you can use when the temperature dips down low. Winter sleeping bags do tend to cost a bit more, and it can seem like a bit of a hassle to have two sleeping bags, but if you want to save on weight, it's a requirement.

Features to look for when you are reviewing 4 season sleeping bags.