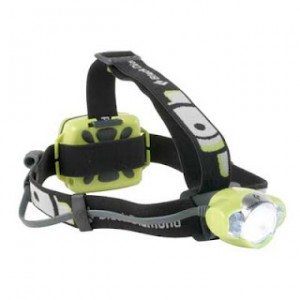 Headlamp LEDs come in a few different wattages, but you can expect quite a lot of light from a 3 watt headlamp LED It’s the LED you want to have if you’re going to be moving fast at night and want to have plenty of warning for whatever is coming at you. Of course a 3 watt headlamp LED will drain your batteries rather quickly, so you want to make sure that the 3 watt LED is not the only LED on your headlamp, unless you want to be carrying extra batteries around with you.

What to look for when you want a 3 watt headlamp.

There aren't many, but here are the best 3 watt headlamps.