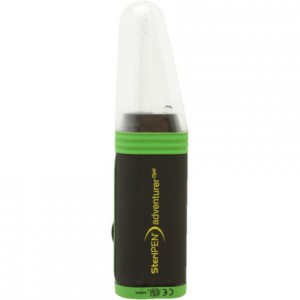 There's few things a camping enthusiast likes better than a new piece of gear, which is why camping gifts are great for that person on your list that enjoys spending time in the outdoors.

If there is something that you think your gift recipient is missing, or if they broke something on their last camping trip, then you can easily fill that hole in their camping gear list. I've tried to include a few more exotic items on the list below, however, that most camping enthusiasts probably don't have, but wont be able to do without once they get their hands on them.

Here are a few camping gift ideas for the camper on your list.