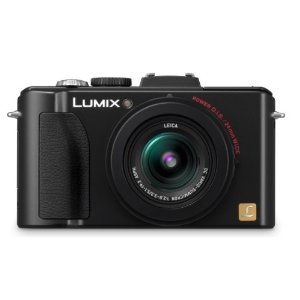 The best backpacking camera will be a camera that balances weight, size, outdoor shooting capabilities and the ability to withstand exposure to rain, dirt and other conditions found while backpacking and hiking. With that in mind, the best cameras for backpacking are mostly going to be point and shoot cameras.

Point and shoot cameras are the top backpacking cameras because they're lightweight and small, much lighter than the larger DSLRs, and they're generally less sensitive to all the different weather you might find while hiking and backpacking. The only thing that a larger, heavier camera will do better is take better quality pictures.

But with that in mind, here are a few point and shoots that not only weigh very little but also take great outdoor pictures. They're probably among the better backpacking cameras you can find.